Click above for the latest actions and information on the coronavirus

Davis, Gabbard Introduce Bill to Protect Nurses From Being Furloughed

U.S. Reps. Rodney Davis (R-Ill) and Eric Swalwell (D-Calif.) recently introduced the Meals on Wheels for Kids Act to establish a pilot grant program to deliver healthy meals to children in rural and difficult-to-reach areas who often rely on nutritious school-provided meals during the school year, but given their geographic location, are unable to get to summer meal sites while they’re not in school. Read more here:

Davis announces the winner of the 2020 Congressional Art Competition for the 13th District. First place was awarded to Dorie Bulthuis, a senior at Cerro Gordo High School and second place went to Kaelyn Albert, a senior at Mt. Zion High School.

Washington, D.C -- U.S. Representative Rodney Davis (R-Ill.) today voted no on the article of impeachment against President Trump and released the following statement: "We are at a perilous moment in our Nation’s history. President Trump, many of his allies in Congress, and media commentators on the right deserve blame for the circumstanc...

Washington, D.C -- U.S. Representative Rodney Davis (R-Ill.) released the following statement: "The rioting and violence I saw and heard at the Capitol today brought back painful memories of the Congressional baseball shooting in Virginia a few short years ago. Political violence of any kind is never acceptable and must be prosecuted to t...

My statement on why I voted no on impeachment: We are at a perilous moment in our Nation’s history. President Trump, many of his allies in Congress, and media commentators on the right deserve blame for the circumstances that led up to one of the worst days this great country has ever seen. Since November, many in my party perpetuated the lie that the election was “stolen” and gave false hope to millions that the president could somehow remain in office after January 20th. That was never going to happen. There must be accountability for leaders who deliberately misled the public, but I fear that without thoughtful and clear-eyed leadership from both sides of the aisle, we are in danger of further violence and political unrest. While a convenient talking point, we must be honest that our country did not arrive at this moment in the last two months, or simply the last four years. Though many prefer not to admit it, political deception is a bipartisan disease that seems only to worsen and lead to violence. Last Wednesday is the second time in my short Congressional career that I’ve needed to thank law enforcement for saving my life during an act of political violence. The former because a deranged gunman believed leaders and agitators on the left that I and my Republican colleagues were a danger to America. We as a country have got to do better. There must be a full accounting of what happened leading up to and on the day of January 6th. Law enforcement must have all resources necessary to bring the perpetrators to justice. That investigation should be unimpeded and free from partisan influence. The investigation should be conducted in such a manner to sooth tensions and provide the public with confidence that law and order will prevail. Process matters. A snap impeachment conducted without a full investigation or without due process for the president accomplishes nothing. At a time when political tensions are at an all-time high, impeachment will drive people further into their corners and could lead to additional violence. Unlike what some Democratic leaders are saying, President Trump will not be removed from office under this process. The Democrats’ stated goal to punish the president and bar him from seeking federal office in the future certainly isn’t urgent. He will be removed from office under the law in less than one week. We need to lower temperatures, not enflame them. If, when a full accounting of the facts of January 6th comes in, Pelosi and the Democrats wish to punish President Trump, they can pursue that process with their party’s total control of the legislative and executive branches of the federal government. Our nation needs sober-minded leaders who will sooth a wounded electorate. President-elect Biden has missed an opportunity to act on his promise of unifying the country by calling for calm and pledging to listen to those who feel so ignored by our elected leaders. He is now the face of his party and will be the legitimately elected leader of our country in a matter days. I stand ready to work with President-elect Biden on solutions to the many problems our country faces. We should all wish President Biden success, for when he succeeds, our nation succeeds.

I’m here to serve you. This #ConstituentServiceSpotlight is another example of how my office and I can help. Reach out if we can ever be of assistance: rodneydavis.house.gov

This morning I was glad to be able to visit with Mr. Kunde's Current Events students at Monticello High School. I always enjoy the opportunity to be able to answer questions from some of my youngest constituents about what's going on in Washington. There was no shortage of topics to cover. It was also nice to see the school's newly renovated auditorium which will improve the student experience there for generations to come.

RT @SecretarySonny: American agriculture is still suffering from economic impacts of COVID-19. Today we are offering more assistance on top…

RT @RepLaHood: I joined my colleagues on the Biofuels Caucus to call on the EPA to reject any last-minute small refinery exemption requests… 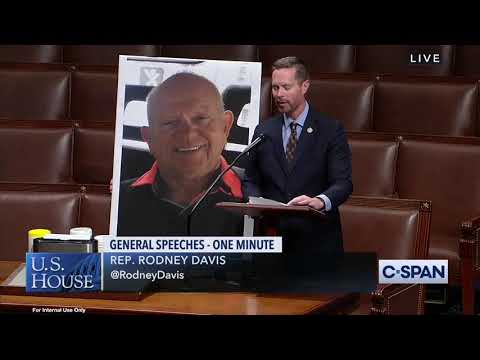 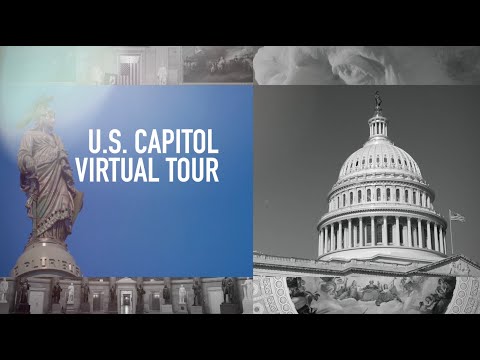 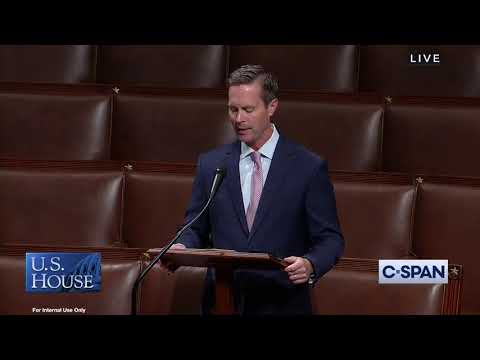 Congratulating Dove, Inc. on their 50th Anniversary in 2020.

Understanding the issues most important to you helps me better represent you in Congress. Click here to let me know which issues you care most about.