H.R. 82, U.S. Rep. Rodney Davis’ (R-IL) Social Security Fairness Act (SSFA), is now being co-sponsored by 229 members of the U.S. House of Representatives, which represents a majority of the House. SSFA eliminates the Windfall Elimination Provision (WEP) and the Government Pension Offset (GPO), two titles of the Social Security Act that unfairly reduce or eliminate Social Security benefits for millions of Americans who have devoted much of their careers to public service.

“It’s great to see a majority of my colleagues in the House co-sponsor our bipartisan bill. The Social Security Fairness Act ensures that public servants like police officers who work a second job or change careers after years of service will not face a possible 40 percent reduction in their Social Security benefits,” said Davis. “By repealing these outdated provisions that unfairly penalize public employees in Illinois, we can provide some certainty to retirees while helping to recruit the next generation of public servants. I will continue to build support for our bill and hope that House leadership brings it to the floor for a vote soon.”

“Both WEP and GPO have unfairly reduced the earned Social Security benefits of retired public servants for too long. It is past time to repeal these provisions. With bipartisan, majority support for H.R. 82 secured in the House, we urge swift consideration and passage of this bill.” – National Active and Retired Federal Employees Association (NARFE) National President Ken Thomas

The Government Pension Offset (GPO) affects the spousal benefits of people who work as federal, state, or local government employees—including educators, police officers, and firefighters—if the job is not covered by Social Security. GPO reduces by two-thirds the benefit received by surviving spouses who also collect a government pension. Nine out of 10 public employees affected by the GPO lose their entire spousal benefit, even though their spouse paid Social Security taxes for many years.

The WEP substantially reduces benefits workers included and counted on when planning their retirement and it substantially penalizes lower paid public employees. These provisions also discourage qualified, talented individuals from entering into public service professions, hindering efforts to attract new math and science teachers from the private sector unwilling to sacrifice earned Social Security from prior careers. The WEP and GPO provisions do not eliminate a windfall for workers, they penalize public service employees by taking away benefits they earned throughout their careers. 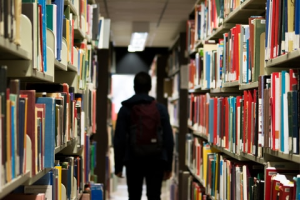 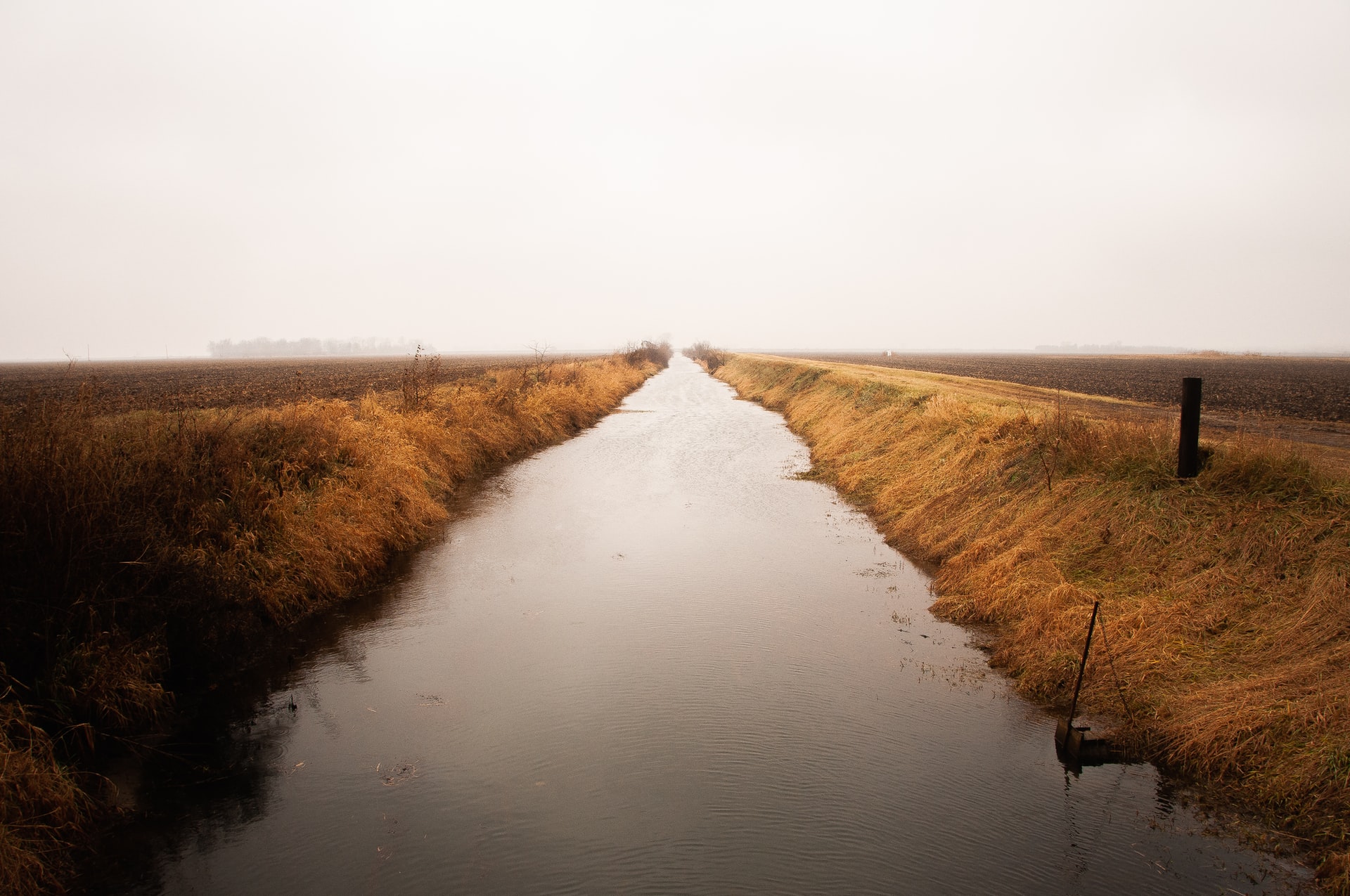 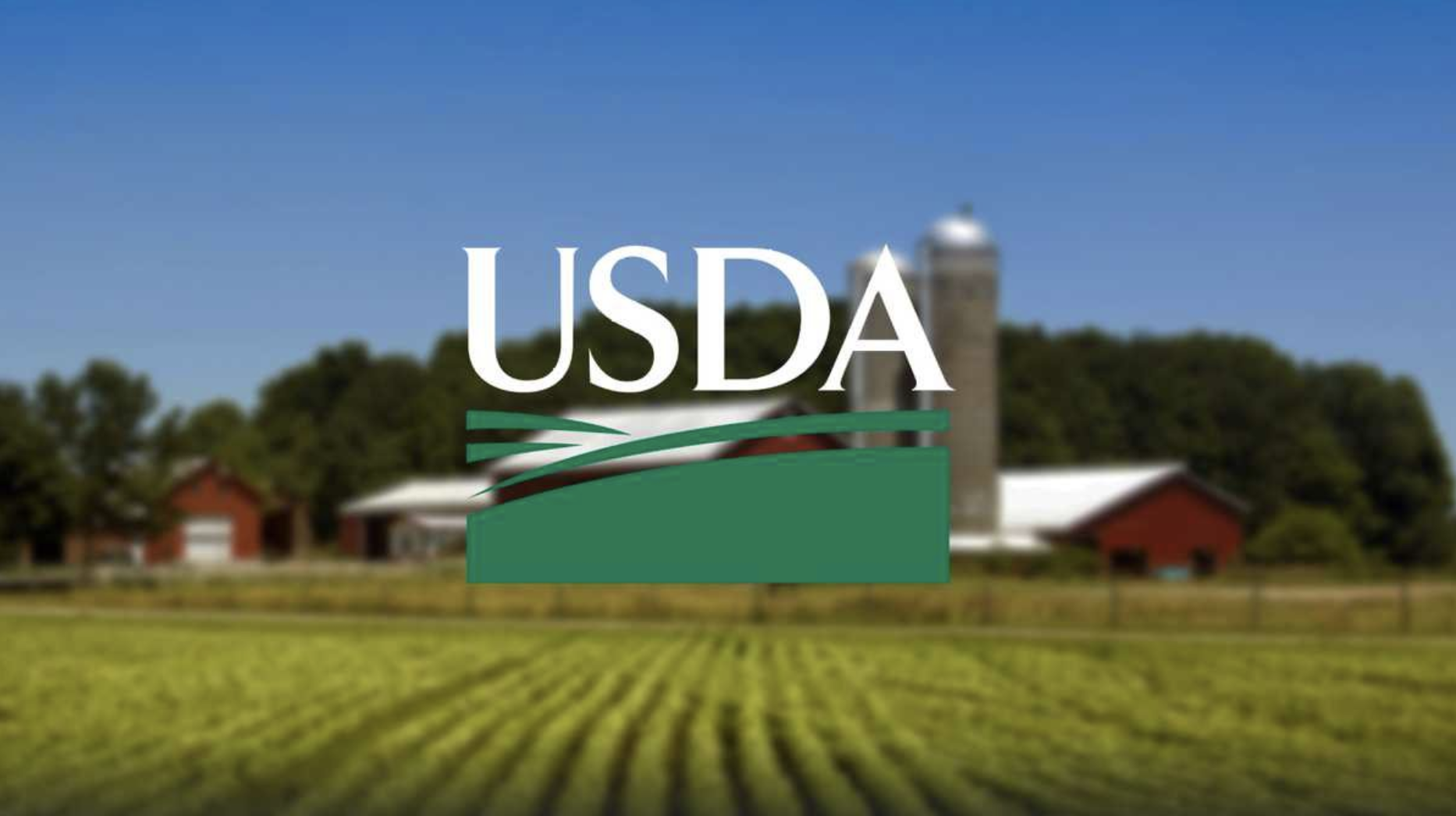